This text-based adventure game in Python is an eight part major programming project. It is intended to be used when GCSE students have completed our T.I.M.E. programming resources and is ideal to consolidate all the learning objectives into one large program.

This single product download is for our text based Python adventure game project “Telium”, it includes:

Please see the full description below for more details.

Note: You do not need to purchase this product if you are are a craigndave.org member, it is already included in your members download area.

Each stage of the project presents the students with working code to type in so they don’t need to start from a daunting blank screen! This provides great scaffolding by ensuring even the very weakest students can attain success. The code listings are significant and illustrate all the programming constructs of sequence, selection, iteration, subroutines, lists and files.

Each stage also has learning points with questions that challenge the students to explain how the code works and justify why particular approaches have been taken. This relates back to the theoretical knowledge well.

Each stage has several challenges that enable the student to take the program further. Some are much harder than others, however, none of the stages are reliant on the student having completed any of the challenges for the program to continue to work at the next stage.

There are also “super challenges” at each stage that will really stretch the more able students.

Based loosely on the films Life (2017) and Alien (1979). In the game, the player navigates around a space station called “The Charles Darwin” which has of a number of interconnecting rooms. The object of the game is to find and trap a queen alien called “Telium” that is located somewhere in the station. Not wanting to get into a conflict with humans unless necessary, the queen will attempt to escape to adjacent rooms when it is encountered. To win the game, the player must lock the appropriate room in the station so the queen cannot escape. Once trapped it can be killed with a flamethrower. A variety of additional objects are populated throughout the space station to enhance the adventure.

This one off-purchase includes a life-time site licence to use these resources within a single institution providing they are not made available to the public, are not hosted on other commercial learning platforms for which students or schools make payment to access, or students studying in schools other than your own.

As soon as your order has been reviewed we will send your downloadable content. 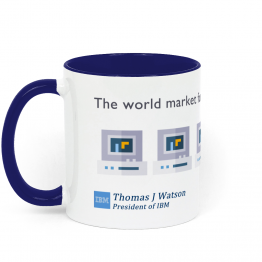 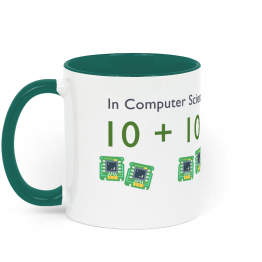 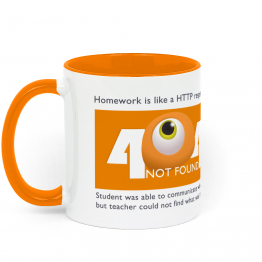 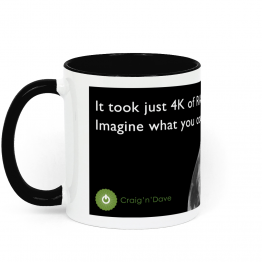 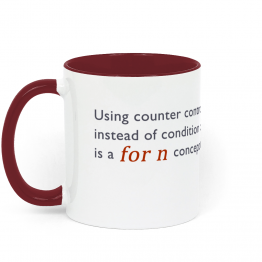 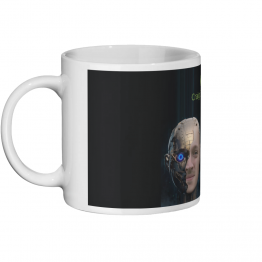 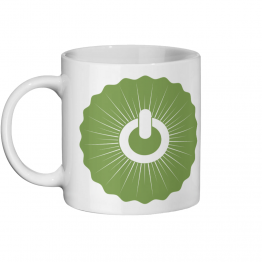 Please note: Due to COVID-19, delivery of physical products may be delayed. Dismiss